Nineteenth and early 20th century naturalists found them “fantastic,” “curious,” “bizarre.” The male’s face is marked by swirls of black and white – and with their wild patterning, they were called “harlequin quail,” “fool quail,” “crazy quail.” They were recognized as distinctive to arid North America – found from Mexico to the Trans-Pecos, southern Arizona to the Edwards Plateau.

Montezuma quail are one of the region’s most charismatic birds. They’re also one of its most mysterious. Despite their striking plumage, they can vanish into grassy slopes and mountainsides. Little is known of their ecology and behavior.

Scientists at Alpine’s Borderlands Research Institute are studying the elusive birds and, for the first time, developing an estimate of the Montezuma quail population in Texas. They’re using cutting-edge technology. They’re also spending long, painstaking hours in the field.

For most quail, the response to a predator is to flee. Scaled quail, West Texas’ most common species, are a case in point. Approach a covey, and they sprint off through the brush, or flush in a burst of flight.
Montezuma quail are different. Sensing danger, they crouch and hide. The male’s bold facial markings are its calling card. But the bird’s plumage – in black, brown and tan – allows it to disappear into tall grasses.

“You can literally have them right next to your boots in the field and not know it till they flush,” Luna said. “They can freeze, and you can walk right by them. I’ve been talking with grad students in the field looking for them, and we had one flush between us, after we’d been standing there for five minutes.”
This secretive tendency has made Montezuma among the least-studied of Southwestern birds.

Luna’s team took areas with confirmed sightings, and identified key features – elevation, vegetation, the degree of slope. Then, they determined places with similar features, where Montezuma might be expected.

The BRI has had its best luck with bird dogs. The researchers use trained dogs to locate a covey at dusk. They record a GPS location. Returning at nightfall, they seek the covey out again – and use spotlights and dip nets to catch birds.

“We can go out and in a trapping season catch over a thousand scaled quail without a whole lot of difficulty if we have good populations,” Luna said. “We’ve trapped for three years, and we’ve caught 63 Montezuma.”

GPS technology has advanced in recent years. There are now devices small enough – the size of a nickel – to be used with quail. The captured Montezuma are outfitted with radio transmitters or GPS “backpacks.”

GPS devices provided detailed information – on where Montezuma forage, what brush they use for shade, where they roost.

Researchers may not catch all the birds in a covey on a single night. But one captured Montezuma can become a “Judas bird,” leading researchers back to the covey on subsequent visits.

The Borderlands Research Institute work is part of a broader push to understand Montezuma. There’s new research underway in Mexico. Scientists in Arizona are learning about the Montezuma diet. Texas A&M scientists are studying the birds on the Edwards Plateau. All this research can help landowners manage property to support Montezuma. Hunting of Montezuma is prohibited in Texas.

Luna said it will be 2020 before the BRI map and population estimate are complete. But Luna and his team are finding Montezuma in unexpected places – in open areas and grasslands, habitat more typical of scaled quail. Luna suspects there are more Montezuma in West Texas than previously assumed.
And he said the current research is just the beginning of unlocking the Montezuma’s secrets.

“I think we’ll always have our foot in the Montezuma quail research realm,” he said, “just because of our location – and it’s one of the great birds we can research out here. I think we’ll always be working with them, but we’re hoping to have a little bit more information on these guys over the next year and a half.” 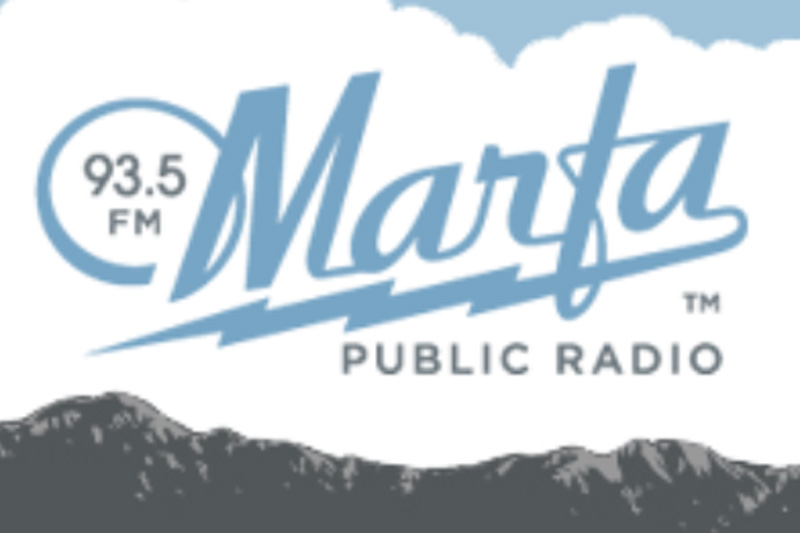