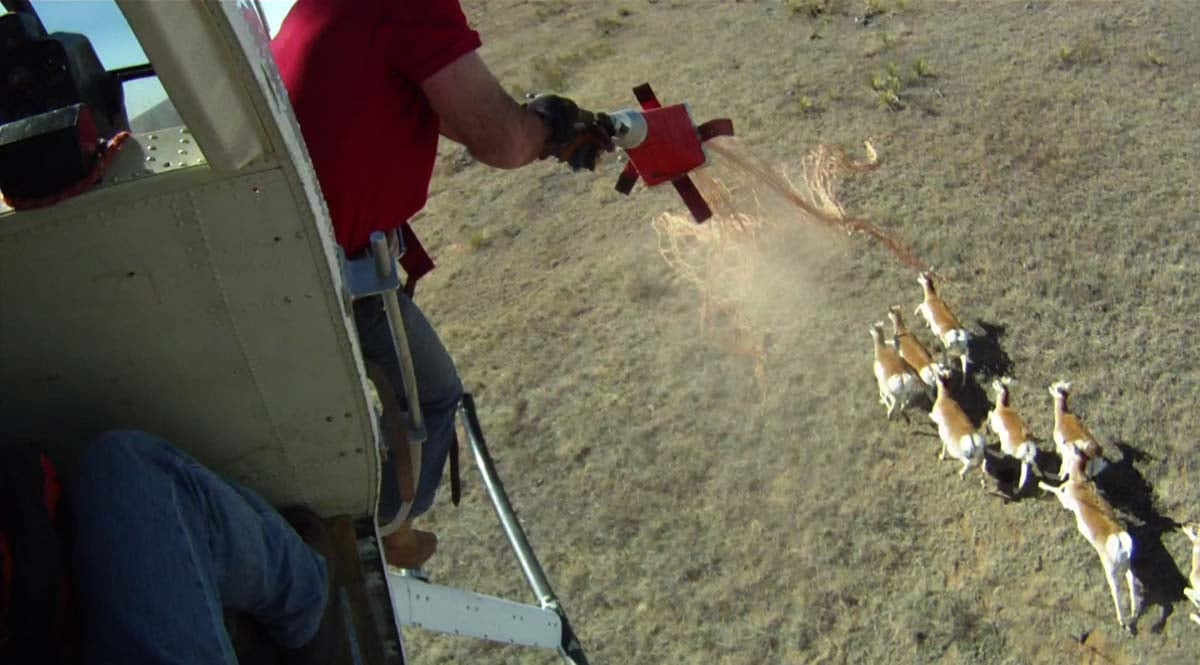 Pronghorn populations in Texas have seen better days. Their distribution once ranged as far east as Interstate 35 but are now restricted to the Trans-Pecos, Panhandle, western Edwards Plateau, and southern Rolling Plains regions. The Trans-Pecos region alone supported 60-70% of the state’s pronghorn, with numbers reaching a high of 17,000 animals during the mid-1980s. With few exceptions, the pronghorn population in the Trans-Pecos has been in a steady decline since the 1980s and experienced a 30-year low of 3,745 animals in 2011. 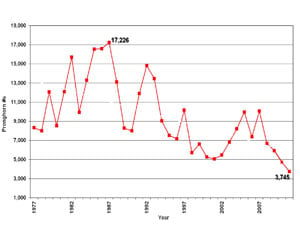 Trends in pronghorn numbers in the Trans-Pecos region of west Texas.

Although pronghorn herds have been affected by drought, precipitation alone can not explain the continued decline. Following the drought of the 1990s, pronghorn populations showed initial recovery, but their populations continued to decline despite average to above-average rainfall and habitat conditions.

Our research reports are being provided to our partners, donors, and supporters across the state to better inform them of our current research investigations.

Current projects and initiatives summarized in this report include:

Evaluating the role of barriers on the genetic diversity of Trans-Pecos pronghorn herds,

Identifying diseases in pronghorn and determining their effects,

Assessing the effects of predation on pronghorn fawns,

Documenting the success of pronghorn restoration efforts, and 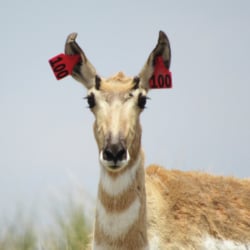 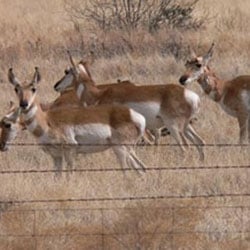 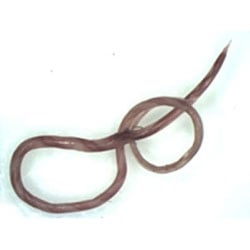 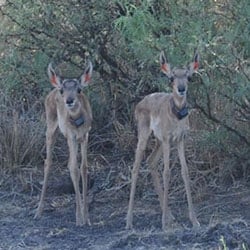 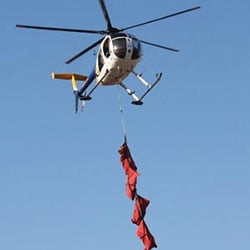 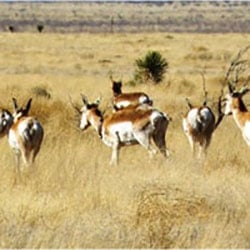