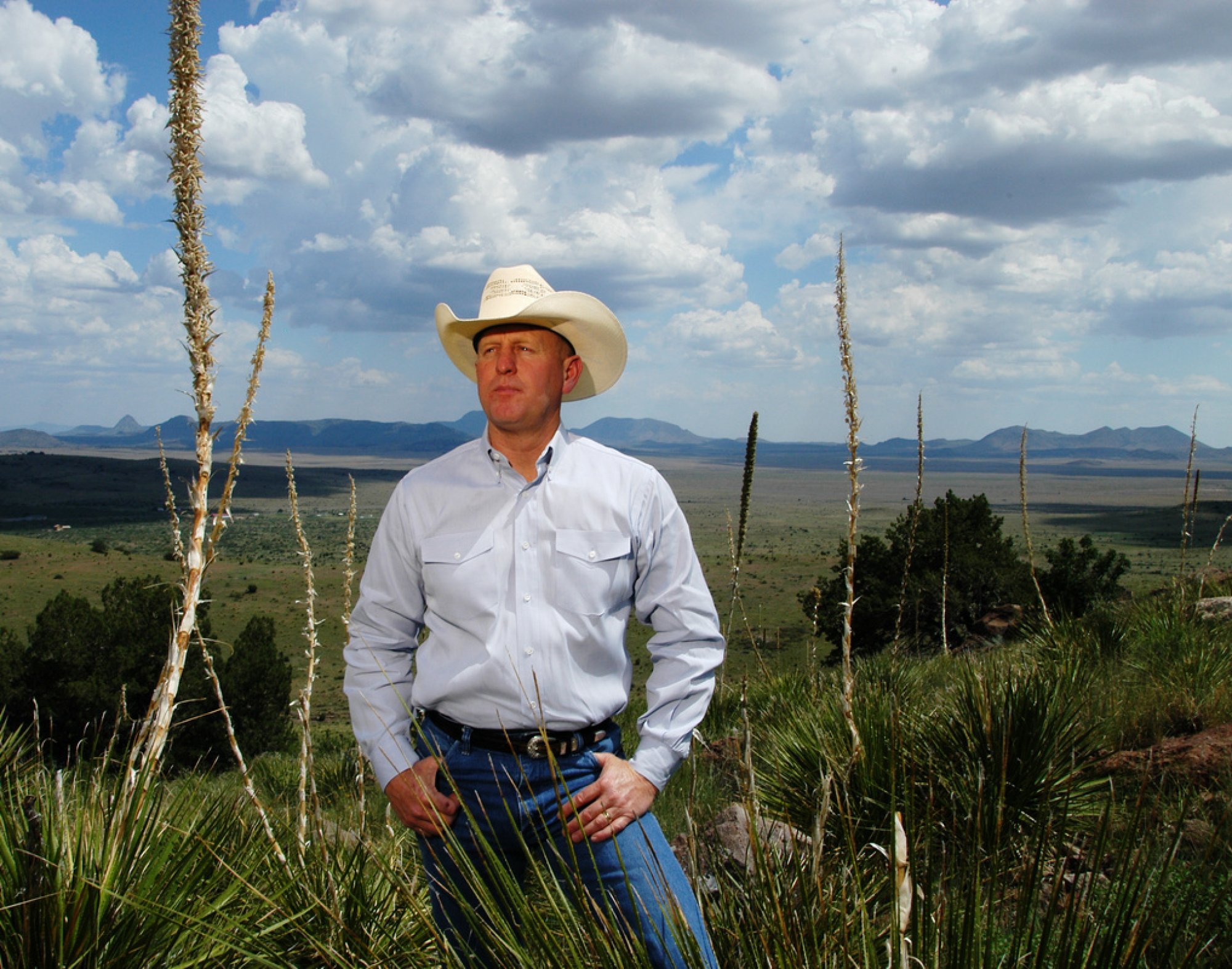 Clay Brewer has been chasing bighorn sheep since he was 11 years old.

“My dad spent a lot of time with me and my brothers outdoors,” said Brewer. “We lived in Utah, and I can remember spotting a sheep for the first time and asking my dad if I could chase him. I spent that entire day following in its path. I’ve been chasing bighorn sheep ever since.”

Brewer was born in Plainview, Texas, and his family followed his father’s work, moving to New Mexico, Utah, and then to Oklahoma. Brewer finished high school there and graduated from Oklahoma State University with a wildlife management degree in 1980.

“I’ve always been interested in the most remote wild places I could find, and I figured a wildlife management degree might lead me there,” he said. “If you track my career, I’ve always searched for something just a little bit wilder than the last place.”

In his current position as Conservation Director and Bighorn Sheep Program Lead for the Wild Sheep Foundation, Brewer is now chasing wild sheep in the western U.S., Mexico and Canada as he oversees wild sheep conservation, management and research activities across the entirety of bighorn sheep range in North America.

His career path to his dream job has been circuitous. He worked his way up through the ranks at Texas Parks and Wildlife Department (TPWD), starting with his first job as a park ranger at Colorado Bend State Park in 1992. He quickly moved up, managing natural resource issues for Texas Hill Country state parks and wildlife management areas beginning in 1993, before being tapped as Project Leader for Elephant Mountain and Sierra Diablo wildlife management areas in 1995. He took on Program Leader duties for TPWD’s Mule Deer, Pronghorn and Bighorn Sheep Program in 2002, before being promoted to Regional Director for TPWD’s West Texas region in 2006. He served as interim Wildlife Division Director in 2008, afterwards serving as a Special Projects Coordinator for TPWD. In that role he took on responsibilities for chairing the Wild Sheep Working Group for the Western Association of Fish and Wildlife Agencies, a move that positioned him well for his current job with the Wild Sheep Foundation.

Brewer credits a mid-life decision to earn a master’s degree at Sul Ross State University as one of the best career decisions he ever made. At the time he was in Alpine, where he crossed paths with Dr. Louis Harveson, who had recently arrived at Sul Ross.

“I was doing a lot of research because I was managing a research area, but I didn’t have a master’s degree. Dr. Harveson told me, ‘Hey—you are doing all the field work and you are going to analyze the data…why not take a few courses and earn your master’s?’” recalled Brewer. “And, so I did. I remember being 40 years old with my own kids in high school, and wondering if I had lost my mind when I was standing in line to register with students half my age. But I learned so much. I didn’t know what I didn’t understand about research, and getting that degree was one of the best things I ever did.”

Brewer was one of the first grad students to be part of the then-fledgling Borderlands Research Institute.

“Dr. Harveson and I established an outstanding working relationship at the time he was working to get the Borderlands Research Institute off the ground,” said Brewer. “I was not only working on my degree, I was also working to build a solid wildlife program in West Texas. He was trying to build something and so was I, so we needed each other at the time. I wanted to build something that lasted, and our paths crossed at just the right time for both of us.”

As Brewer progressed up the TPWD ladder and moved away from Alpine, he kept an eye on the Borderlands Research Institute, and stayed in touch with Dr. Harveson.

“We’ve been friends for decades now, and it’s a relationship I treasure. I really admire what he’s accomplished with the Borderlands Research Institute, and it’s extremely rewarding to see how far his program has come.”

Brewer is grateful for his grad school experience at the Borderlands Research Institute and pays it forward at every opportunity. Most recently, Brewer received the inaugural Trailblazer Award from the Dallas Safari Club, which came with a $10,000 cash prize to benefit a wildlife conservation project of his choosing. Brewer immediately chose the Borderlands Research Institute.

“It was very humbling to be chosen for that award, because I feel like there are so many others more deserving,” he said. “I am very thankful for the opportunity to give a little something back to the Borderlands Research Institute, because my experience there changed the way I thought about wildlife research and wildlife management.”

Brewer amplified the gift by partnering with the Wild Sheep Foundation and Dallas Safari Club Foundation to increase the donation to $35,000. From his perspective, it is an investment in the future.

“It’s an incredible program that is nurturing the next generation of conservation professionals. Dr. Harveson is an incredible leader who strives for excellence. I can’t tell you how proud I am to watch how his program has grown through the years, and it is truly an honor to support him and his students.” 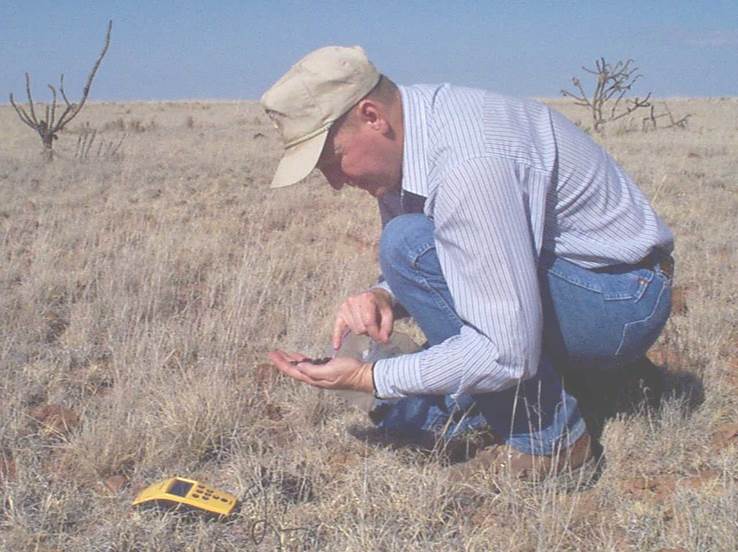 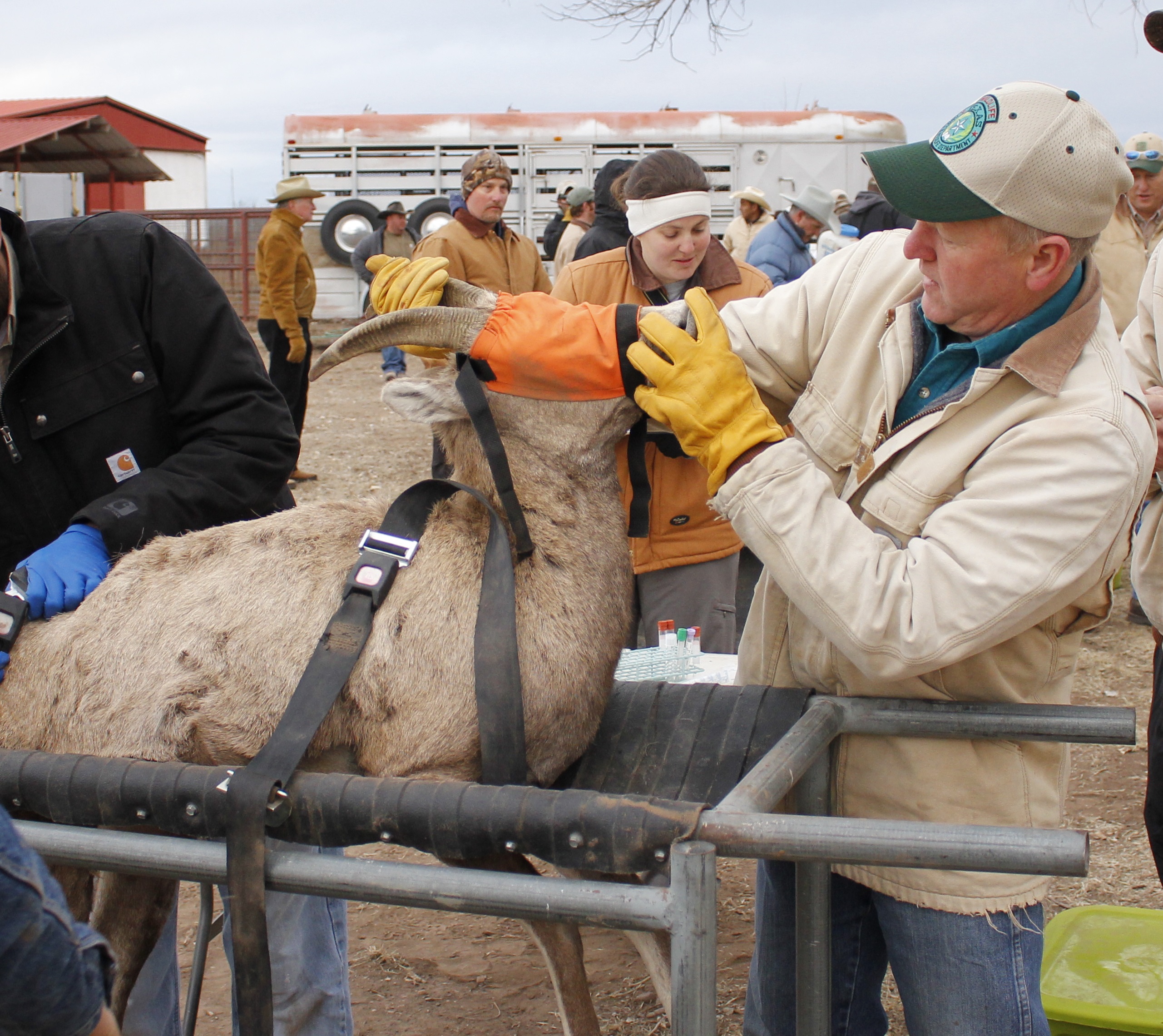 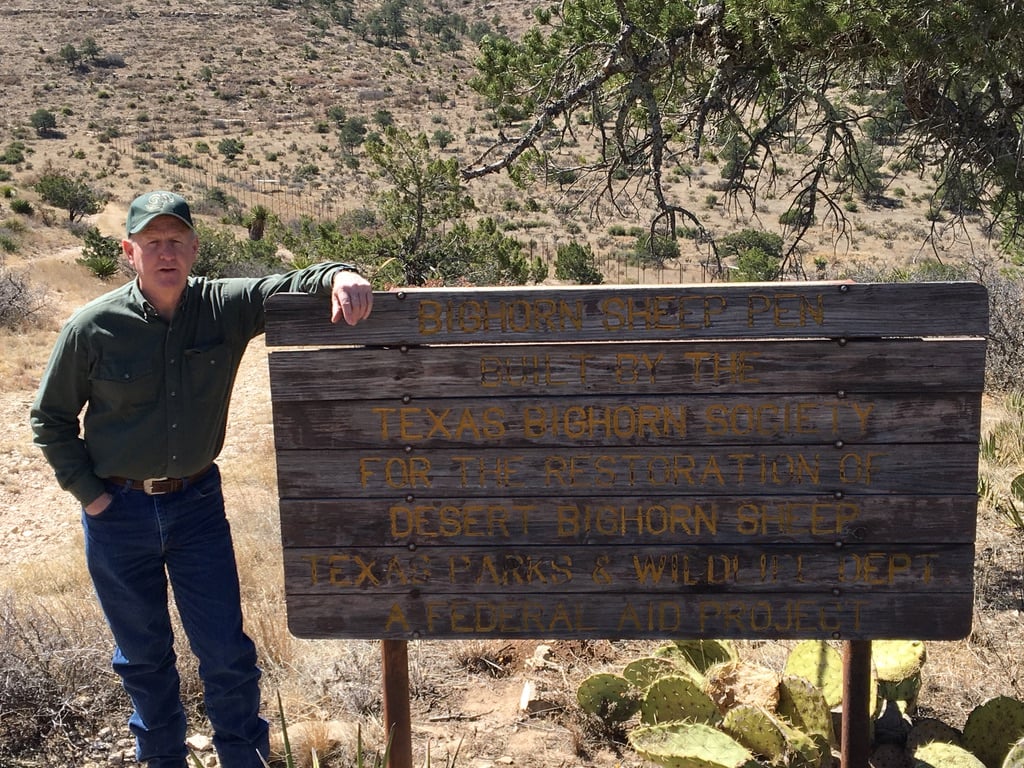 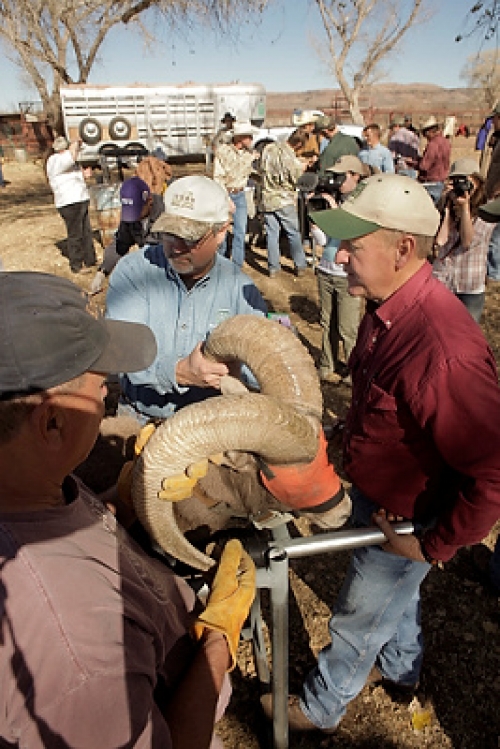